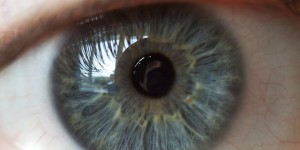 Cataracts, the leading cause of blindness, could be reversed and cleared up with the use of a new eye drop compound according to a team of research scientists from from UC San Francisco, the University of Michigan, and Washington University in St. Louis.

At present, tests have been successful in mice that developed age related cataracts and human lens tissue samples removed during surgery.

“This is a game changer in the treatment of cataracts,” says Roy Quinlan, a molecular biologist at Durham University in the United Kingdom who was not part of the study. “It takes decades for the cataracts to get to that point, so if you can reverse that by a few drops in the eye over a couple of weeks, that’s amazing.”

The drops, know as Compound 29, has been licensed and is actively being developed END_OF_DOCUMENT_TOKEN_TO_BE_REPLACED